What is a Kilobit 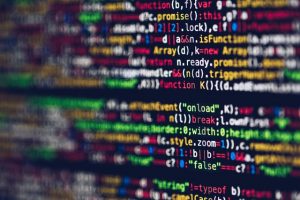 KiloBytes (KB) are used when referring to file sizes.

What’s the difference between bits and Bytes?
Internet connection speeds were slow before the new age of broadband internet replaced dial-up internet. Back then internet standard modem speeds were able to transfer data at 28.8 kilobits per second (Kbps).

The second generation of speed was 56 Kbps. Wow – how were we able to manage!

Most Internet Service Providers (ISP) in this day and age offer speeds starting at 8Mbps  at the very least.

When you download a file from a location that has a slow connection rate under 1Mbps you will see the speed displayed in Kilobits.